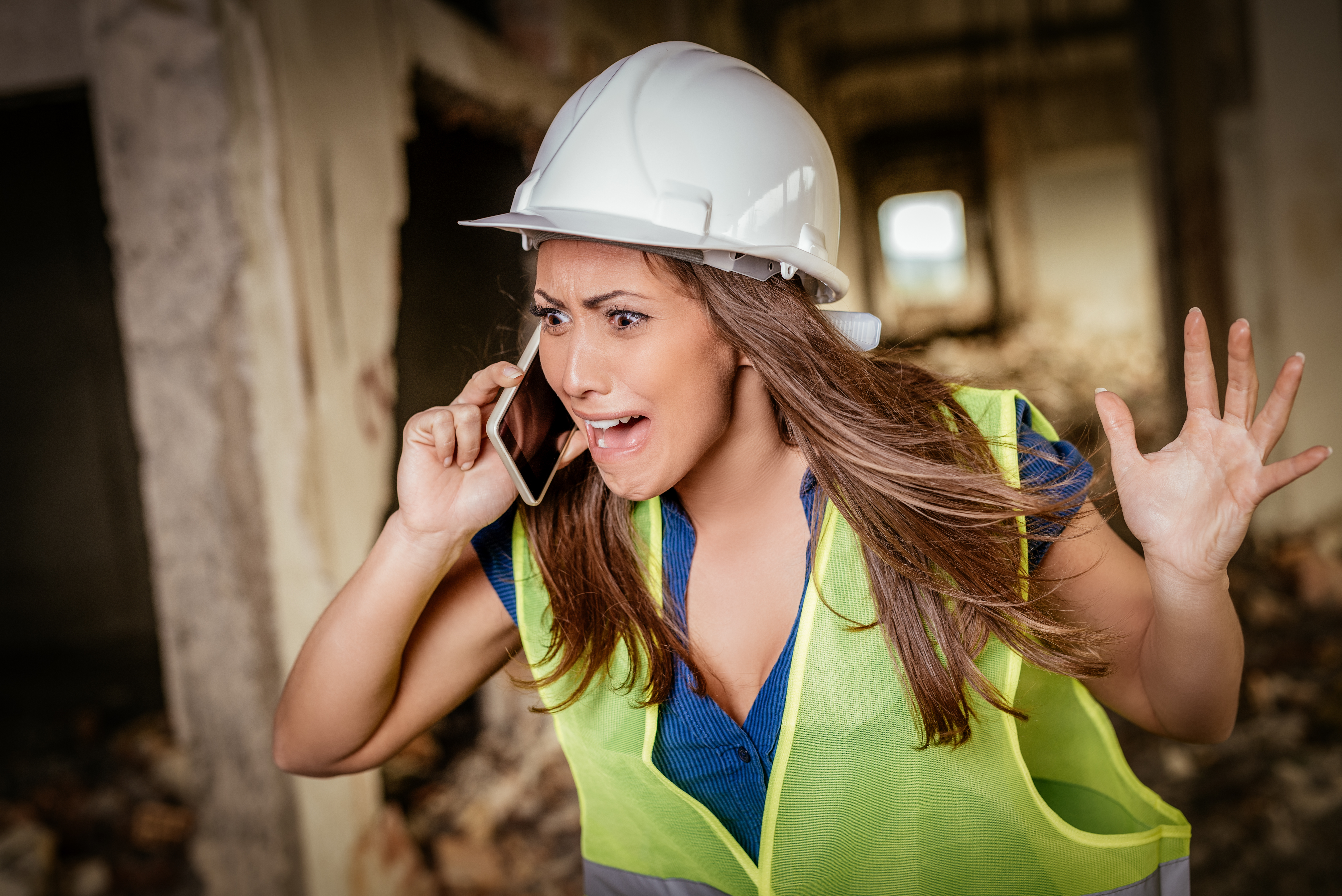 Last week’s dual testimonies of Dr. Christine Blasey Ford and Brent Kavanaugh were painful for me, as I’m sure they were for many of my readers. Whether we’ve experienced sexual abuse or not, so many of us were taken by the contrasting demeanors of the accuser and accused, though we shouldn’t have been surprised. Sophia Hayden Bennett, the very first female MIT architectural graduate, would have been disappointed to see that a century later, we are still on such uneven ground when it comes to acceptable professional temperament. 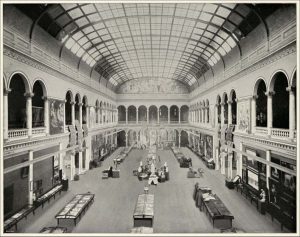 In 1893, at the ripe old age of 21, Sophia Hayden was awarded $1,000 for the commissioning of The Women’s Building at the World’s Columbian Exposition. $1,000 was one tenth the fee a man would have collected, but eager to make a way for herself in a man’s world, she accepted the commission and got to work. Unfortunately, Sophia would find construction of such a building, not to mention endless change orders on the part of the supervising committee, endlessly frustrating. It led to Sophia having a “nervous breakdown,” and although her building was widely praised, Sophia’s single outburst was deemed a temperament issue and prohibited her from ever again working as an architect.

Dr. Ford reminded me of the grace under pressure approach that women in my business sometimes adopt to be taken more seriously. Can we imagine for a minute, how her testimony would have been received had she expressed the outrage, the pain and hurt, the indignity, that Judge Kavanaugh did? Whether or not you believe her story, that anger and pain are understandable reactions to the situation in which they’ve both found themselves, but only one was allowed to portray those feelings and still be taken as professional and reasonable.

So what do we take away from this lack of progress in how men and women display passion, frustration, excitement or disappointment in their work lives? I look to women like Tamara Eagle Bull, the first Native American to become a licensed architect, and her husband and business partner Todd Hesson. Tamara’s chosen to embrace what makes her different from other architects and her husband has supported and followed suit. Their firm purposely seeks out projects that require Tamara’s unique ability to design with cultural sensitivity. She highlights at every opportunity the importance of diversity in her field, and openly discusses her frustration with our antiquated notions of what a good architect looks like. In a word, she changes us by the sheer force of her authenticity.

Perhaps as women, we experience and react to our work differently than men. Those differences may be the key to achieving more empathetic design solutions. They may unlock a better understanding of our clients’ underlying needs, improve buyer retention or increase profit. The thing of it is, if we continue camouflaging our differences, subduing our natural inclinations in the hopes of being percieved as a professional, no one will ever know how different our collective work can be. 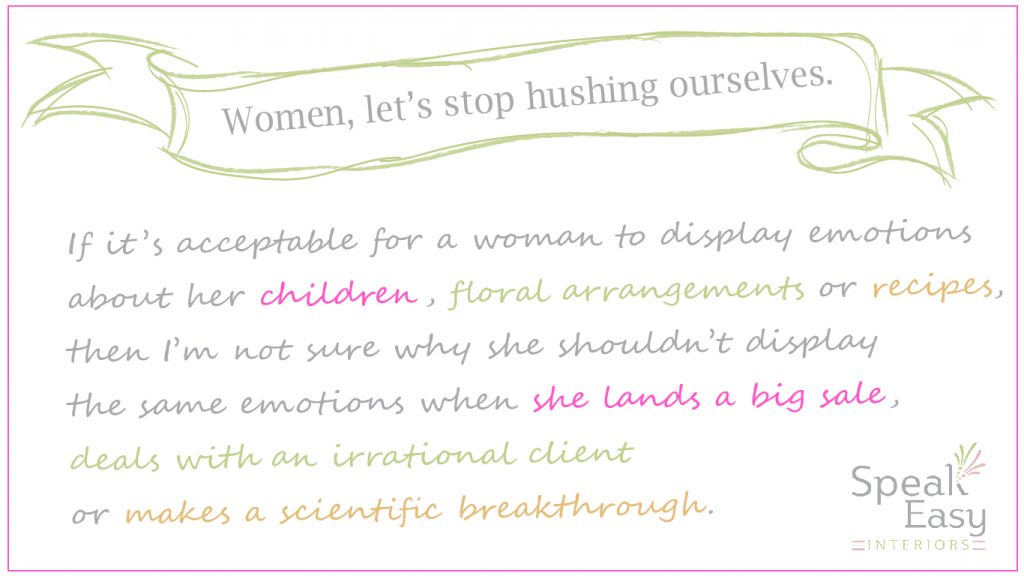 Men, try to give your female coworkers the space to express themselves. The smallest encouragement means so much, especially for those of you in male-dominated professions. Try to meet our emotion with reason and tolerance. Ask questions, exploring the emotion to find its underlying information. Utilize your female coworkers’ instinctual reactions to better understand where your team has growth potential and where they may need reform.

Together, if women bring the full force of their humanity to design and building professions and if men make it safe to do so, we may find ourselves in the type of world where an attempted rape survivor is taken just as seriously if she sobs while recounting her attack. Women like Sophia Hayden may not give up after their first building and women like Tamara Eagle Bull may be able to teach more of us how to design empathy into our environment. Wouldn’t we all be better for it?